I love Lego, so the fact that we enjoyed the movie so much was hardly a shock. Although one of the occupational hazards of working with organisational culture is looking at how things could be improved or replicated (even in fictional worlds)…… 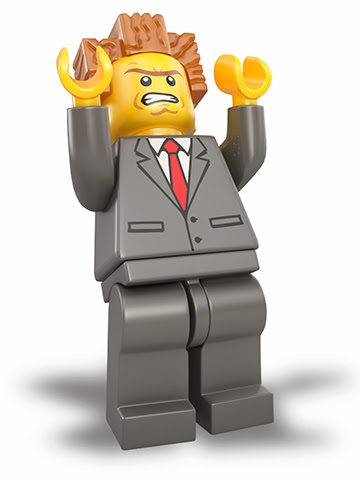 In the opening scene of the film we are introduced to the bad guy, Lord Business, who divides the all the Lego worlds and locks them away for eight and a half years.

President (Lord) Business wants to glue everything down, stop it moving, make it perfect and prevent changes and chaos. He even creates micro-managers and robots to help him restore order and process.
He makes himself bigger before meetings, shouts a lot, doesn’t listen, sends his chair kicking minion to terrorise the protagonists, and misunderstands things (especially new stuff he hasn’t encountered before).
Then near the end of the movie, we see the the ‘real world view’ as Dad marches down into the basement to prevent his son playing with the perfect Lego models. He stops him creating new models, acting out new stories and building more fun. He wants his perfect models in their perfect dioramas to remain untouched and unchanged forever.
(I would add that I’ve come close to gluing some models together in the past, just to stop the kids breaking them. I received several jabs in the ribs from my Wife during the film).
What happens when Dad finally looks at the work he hasn’t micromanaged? He sees some pretty impressive stuff – much more exciting than the original designs. 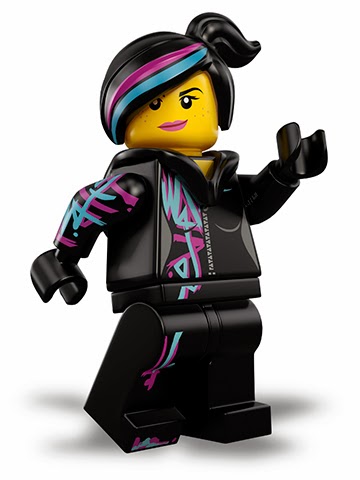 The bad guy eventually fails because of the overwhelming passion of the heroes to make things different. No amount of chair kicking, glue spraying, control freak megalomania stops the inevitable march of progress.
Sometimes we all need to face up to the fact that the people you manage (or parent in this case) know more than you do, and getting them engaged will create the innovation you need to succeed and grow.
In the real world Lego already know this – they set the gold standard for engagement with their Japanese partner CUUSOO (which charmingly translates to ‘wish something into existence’).
When enough people vote for a community model, then Lego make it. Add this to their incredible design and marketing team and you find huge levels of constructive competition keeping a largely unchanged concept from 1958 at the leading edge of the toy market. 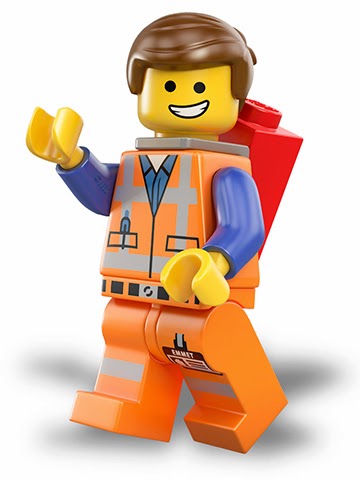 So please, take some advice.
If you only do one thing today, then listen to someones idea. Listen properly. Don’t interrupt, thank them when they’re done, then engage in some dialogue with them about it.
Everyone at your company has good ideas. Some of them may improve process, some may lead to new products. One of them is likely to be the thing that sets you apart from your competition and lets you retire early.
It’s a good idea to build an engaged, healthy culture in your company if you want to survive. Doing that starts with you, and it starts today. 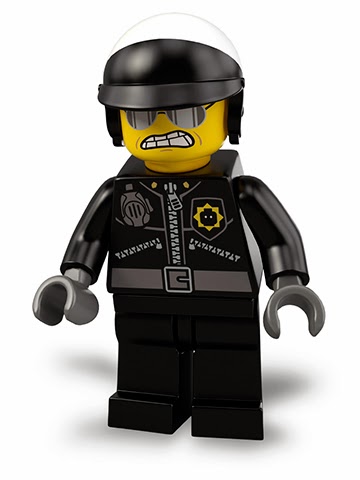 PS Don’t kick chairs around. This happens a lot in the movie, and a lot in real life too (trust me on this, I’ve seen it happen, and I’ve seen it many, many times in employee surveys). It makes you look like an ass and undermines your authority. If you have to throw your toys out of the pram to get your message across you need to work on your dialogue skills.