This blog is a little off topic for me – but back in May last year I wrote an article on parental controls that is still getting plenty of attention, and I wanted to share a recent experience. 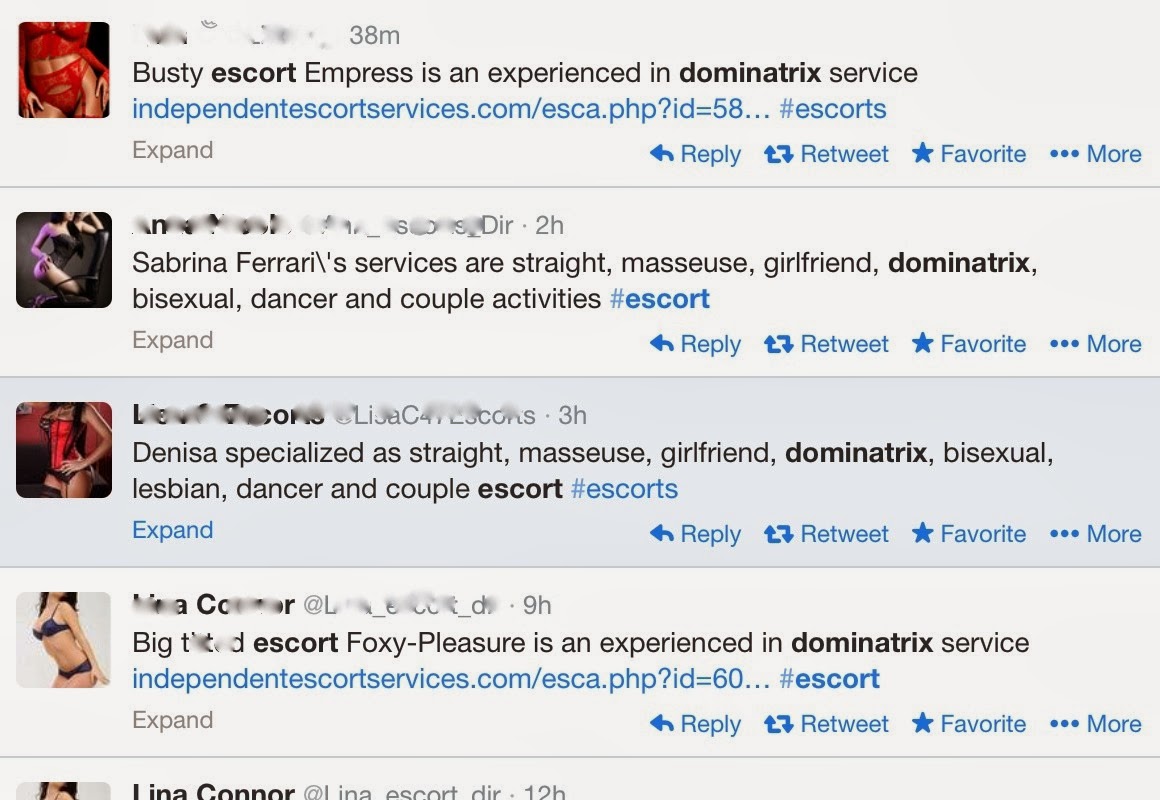 _____________________________
Brief back story……
I came upon this enlightening discovery while trying to help a friend who was being bullied online. This is a fellow parent I might add, not some naive teenager.
The abuse started out when somebody opened a fake Facebook account, then started hurling insults her way. They then tried to friend people she knew and draw their attention too the abuse.
This became more and more personal and abusive, before turning into a game of virtual stalking and the posting of pornographic imagery with further lewd commentary. Then pictures started to show of her up taken at various locations nearby.
Creepy, weird and sick.
Facebook (to their credit) allow you to report this kind of thing easily, just right click on any image – and after three complaints have now shut down the account. It took them only a few hours to respond each time.
But before he left Facebook, the abuser started a Twitter account, and shared his Twitter name.
He then set about adding the same kind of imagery, abuse and offensive behaviour – and started to follow a number of accounts whose prostitution or pornography business is clearly very much at home in Twitters ecosystem.
Then he starting to use the names of my friends employer and professional contacts in his abusive tweets, drawing attention to his newly posted (faked) nude pictures of her.
Twitter say that this is all perfectly OK, and allowed – freedom is their mantra.
Multiple complaints received no reply – and it was only when my friend approached her employer about it (who have a large advertising contract with Twitter) that the offending account was removed.
I love Twitter – I really do, and enjoy using it to learn from others, keep in touch with friends and follow the antics of a few celebrities I admire. But I do wonder how many businesses know about the dark underbelly……and how that might affect advertising revenue in the future.