Do We Really Value Others?

A week after the CIPD Question Time event on the future of work, one of the things discussed is still playing on my mind.

There was complete agreement from the panel that the focus on University education was screwing up the country, and that past and present decisions by various governments had brought about some unintended consequences (more on that later).

In particular the perceived value of trades has been greatly diminished – as Lembit Opik remarked “We need to rehabilitate the idea of trades as valid professions”.

An almost maniacal focus on increasing the percentage of teenagers that go to university has left little focus for manual skills in other areas.

Almost 50% of school leavers are presently attempting to gain degree level education, despite the fact that (according to this mornings quarterly labour force survey) the UK has 424,000 graduates under the age of 25 in non-graduate work. 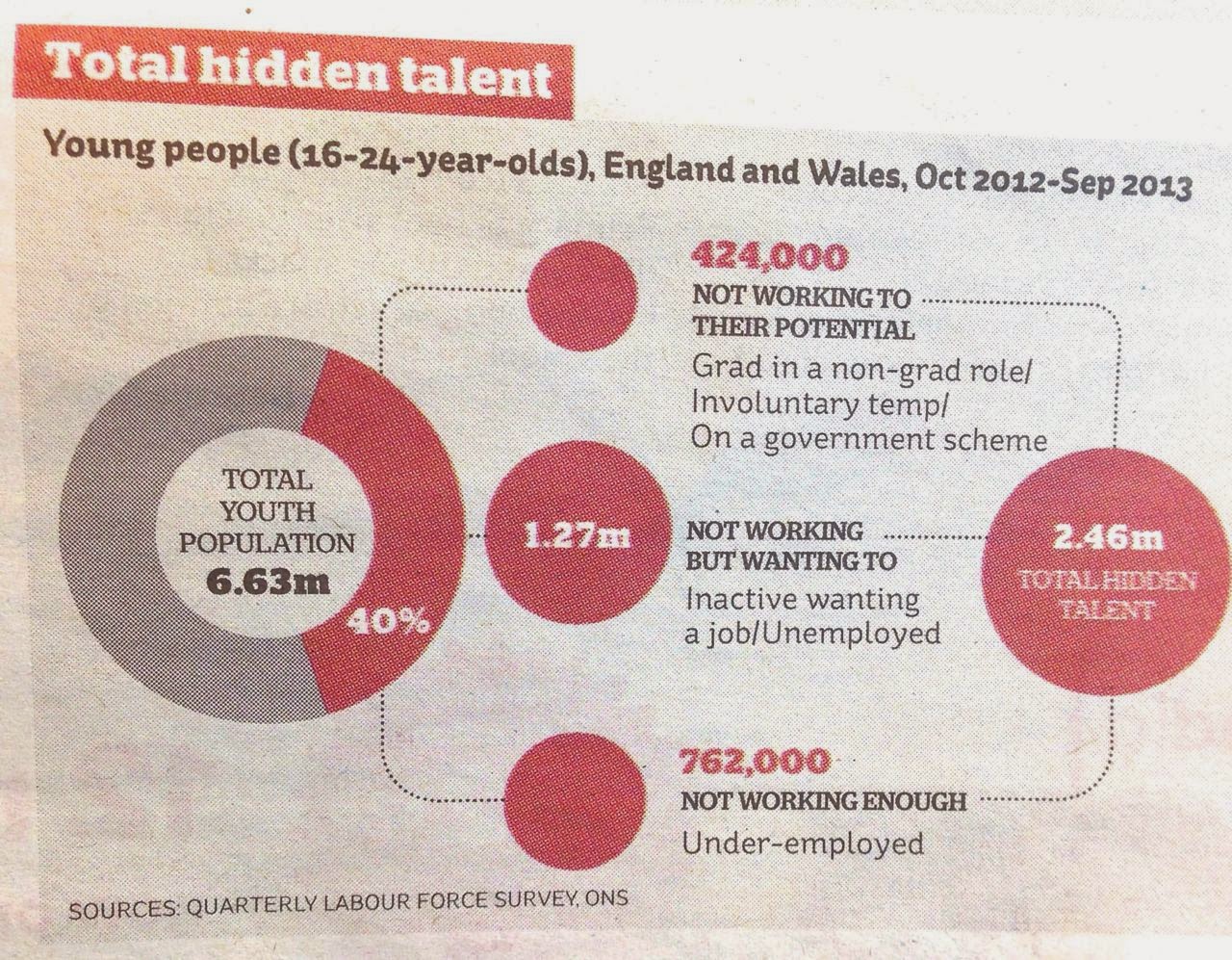 The original target was a nice, clear goal for government to set – but now plumbing, carpentry, building, mechanical and other trade skills are seen as somehow ‘lesser’ options in the UK – and then we complain about economic migrants ‘stealing our jobs’ in these areas.

This morning the government announced a £2000 tax break if both partners are in employment.

Those that choose to give up work to look after their children have been overlooked by successive governments, and this announcement reinforces it – otherwise their tax free allowance would move to their partner.

This is the latest in a long line of policies designed to reduce ‘unemployment’ by increasing the number of mums returning to full  time work.

The most undervalued part of British society right now are the stay at home mums. Which leads to the general perception that those that stay at home to raise children are less valuable to society. 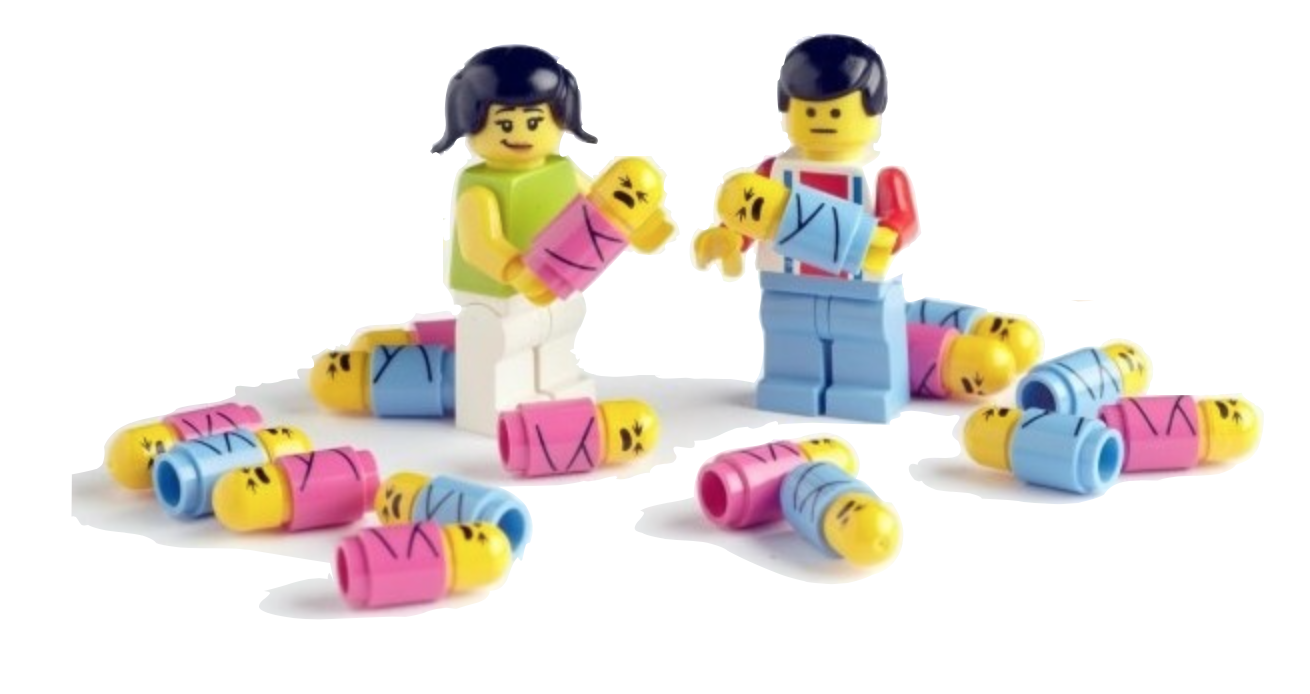 My Wife gave up a senior management role at a London graphic design agency fifteen years ago to look after our four children and support me at work. I can categorically say she works harder than me, for longer hours, for less thanks and provides a heck of a lot more value.

But that’s increasingly seen as a ‘lifestyle’ choice that’s no longer as appreciated as it once was – and ‘Mum’ is no longer seen as valid role.

After the event (held at Kings University College) I was talking to one of the lecturers present – and expressed my view that University places should be free for all. I would not have driven myself into debt to go when I was 18 – and believe that money should never be a barrier to education.

The lecturer agreed, but for different reasons. She sees an ‘entitlement’ culture emerging from students – who now feel that they are paying for their degree and deserve it, no matter how little effort they put in, or what their level of aptitude and intellect.

Coupled with increasingly measured and socially open methods of lecturer ‘judgement’ where students evaluate staff internally and post external online reviews of their abilities – the educational system is in danger of suffering irreparable damage.

Simply put, students are increasingly empowered to bully their way to a degree, given that they believe that have bought it already.

Sadly though, the idea of ‘degrees for all’ has meant that the old system was financially unsupportable and funding was needed – the only way of fixing the problem would be to reduce the number of places at University to the point where the taxpayer could fund all.

Which would promote competition for those places left and let only the brightest, most apt and hardest working gain success at Univeristy (just like the workplace).

Society doesn’t function if all parts are not valued. Neither do companies. It’s important to remember that we all have our role to play, and appreciate efforts of everyone around us.