Bringing Some Romance To Corporate Culture

Sometimes it can be hard to explain the importance of culture in the workplace. There are many great quotes and literature that prove it’s effectiveness, from the ever brilliant Edgar Shein “Culture Eats Strategy For Breakfast” to my own research into how pipeline development and deal closure are predicted by culture fit.

But sometimes it’s easier to step out of the business world and look at things from a different viewpoint.
(If you just want to read the work bit, scroll to the bottom)
______________________________________
Earlier this month, during the annual festival of roses and chocolates, my Wife and I were watching “100 Greatest Love Songs” and both having the ‘generation’ discussion – that the old songs were so much better than new. 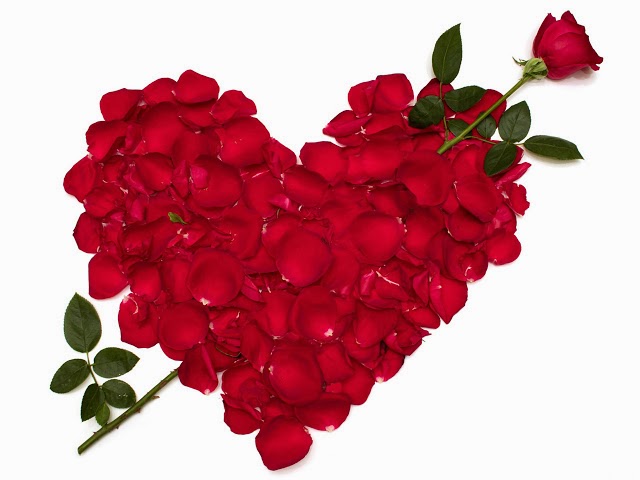 Many years ago I stood in front of my university class and gave a lecture on how the music industry was changing to reflect the needs of the film industry. Instead of music being picked for movie soundtracks, often the reverse was true – I set out the economic case for an industry change that led to multiple hits being written specifically for film.
That trend came and went, although there are still some examples (Christina Perri with her song for Twilight),  but now it’s more common for film directors to use songs from the 80’s and 90’s in their movies (see the resurgence of AC/DC from the Iron Man movies, Percy Jackson and Battleship) rather than commission new material.
Industry culture has changed, but can genres of music be affected by other cultural shifts?
A little statistical analysis shows that 80% the love song list were recorded over 10 years ago, when the internet was available to less then 5% of the global population.
Video killed the radio star, but the internet seems to have killed romantic love songs, and possibly romance too….. 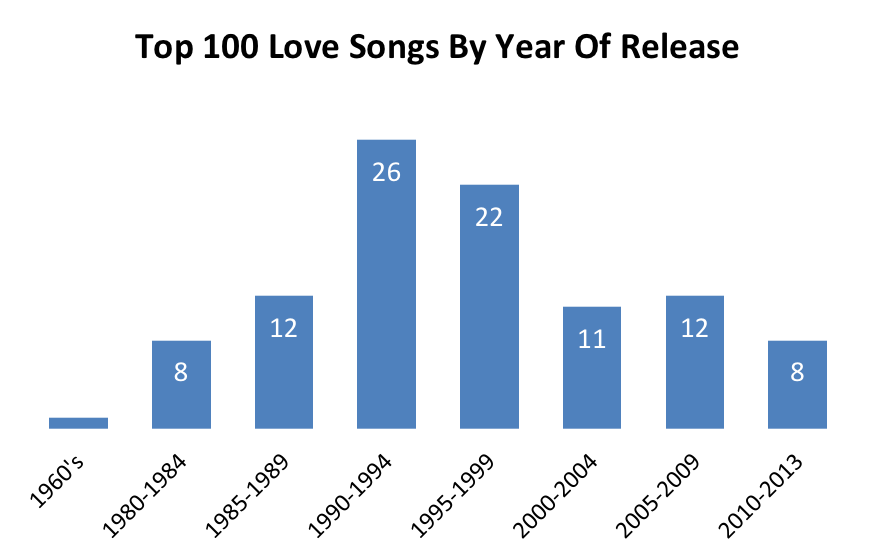 Looking at the top ten of our televised list, five represent signature movie songs, with only one that wasn’t written specifically for the movie (just reimagined for it). The lyrics are gentle, the videos contain plenty of hugs and kisses, there is very little flesh on display, and none of the stars look like they learned their dances in a strip club. 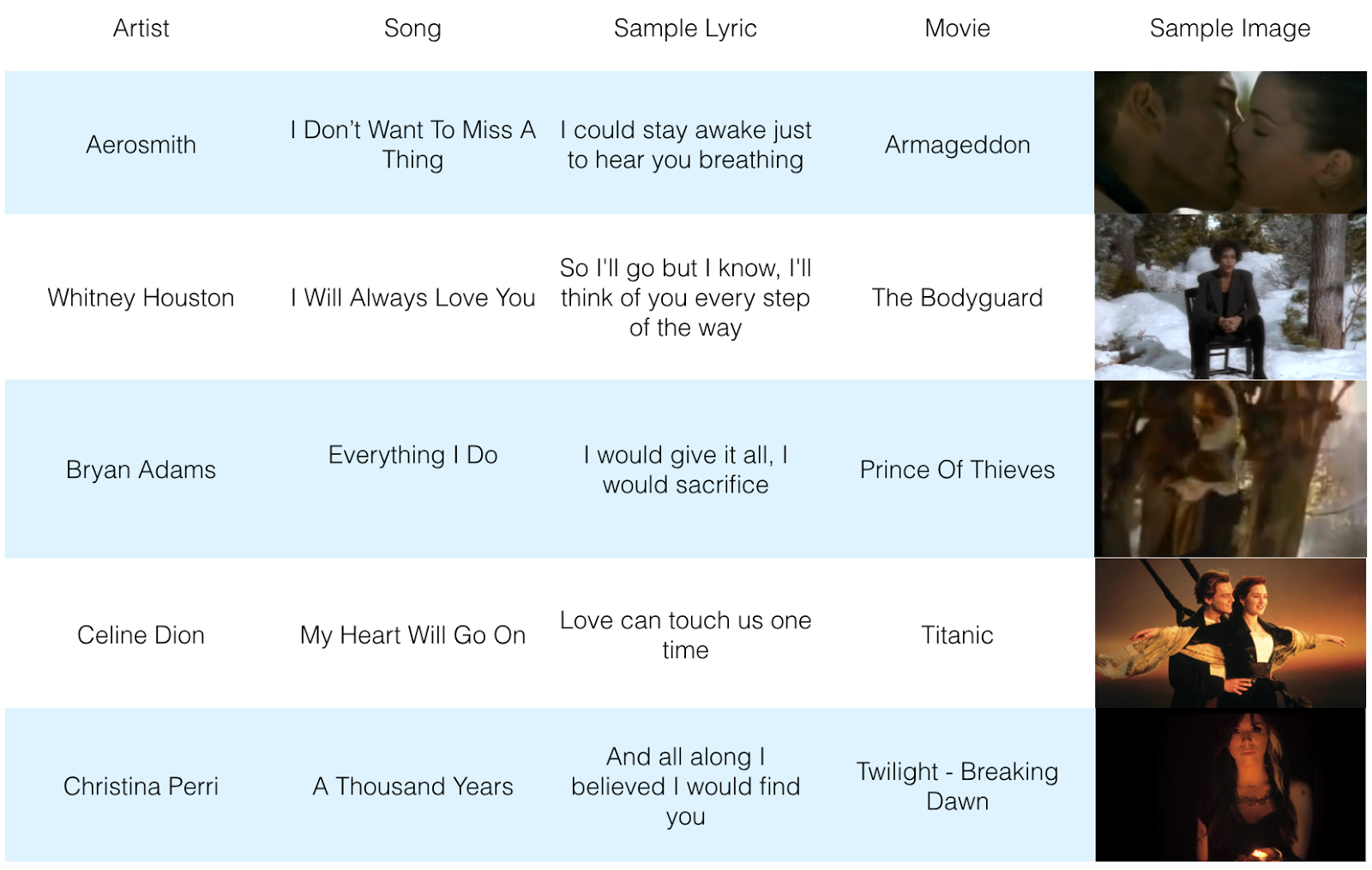 Now stop and think about current ‘romantic’ songs on the radio. I’ll save you the trouble, because according to Buzzfeed, the top 22 romantic (heart melting) songs for 2013 include those below.
There is certainly more skin on display than clothing, more simulated sex, and more emulation of the sex trade than the earlier sample. And now the lyrics are about bitches, ‘niggas’, drowning, and direct demands for sex. 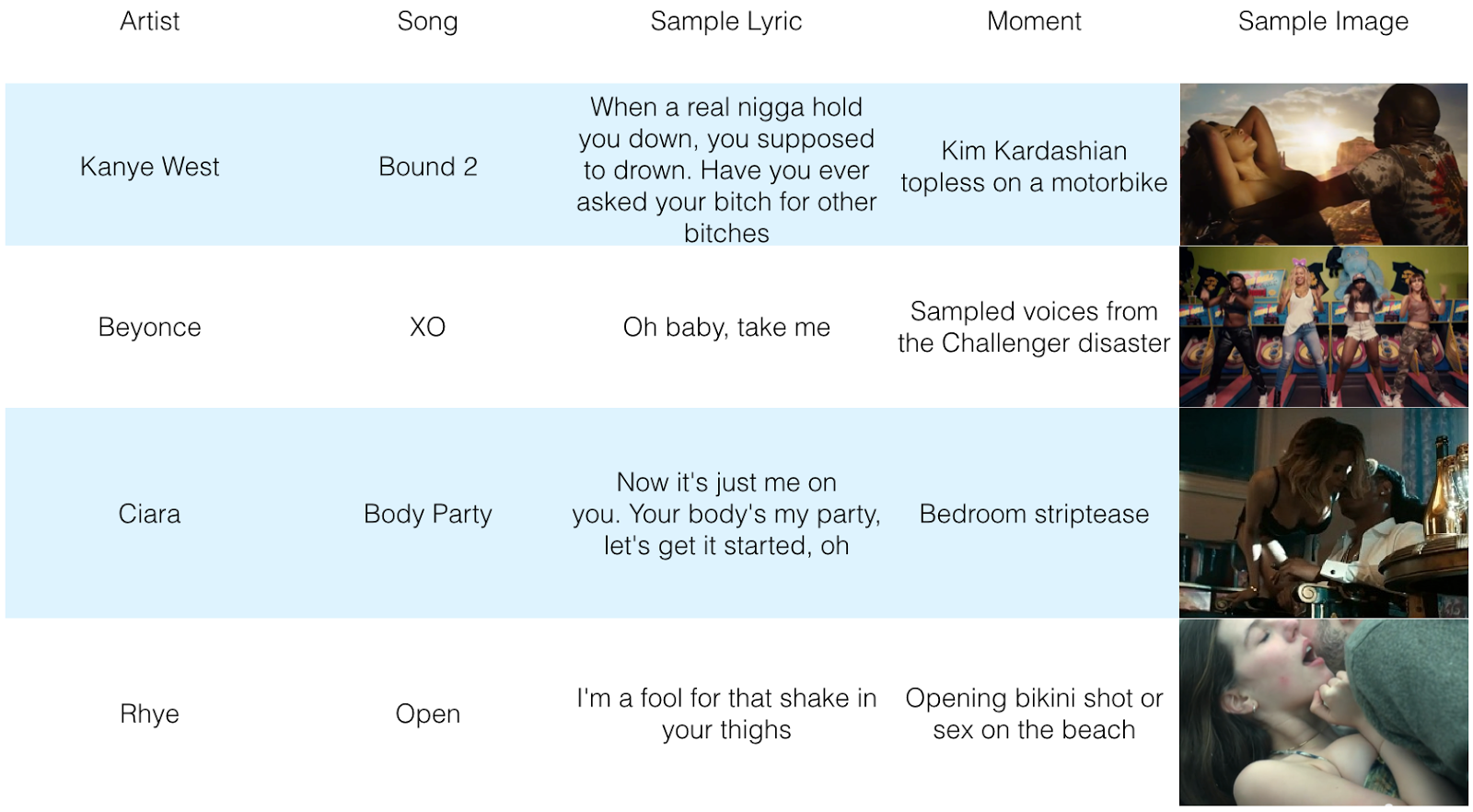 Other facets of the same problem are internet porn, parental controls and unrestricted social media, all of which desensitise people to all kinds of sexual behaviour and encourage unrealistic expectations. I’ve written two blogs on the subject based on my own experiences as a parent and a friend.
(You should also read this excellent blog from Joani Geltman about an 11 year old boy and porn peer pressure).
My Wife was recently listening to Rachel Morris (the Cosmopolitan sex therapist) talking about sexual expectations of teenage boys and girls. The detail was too explicit to discuss on national television, but she was clearly horrified at the data collected.
The conclusion, bluntly, is that for a large number of teenagers romance is dead (and I don’t mean the type of romantic encounter that involves vampires).
We have evolved a culture that reinforces explicit, selfish sexual behaviour. The adage ‘sex sells’ has been extended to younger and younger audiences through music, film and the internet – and what we’re seeing are the unintended consequences.
Nobody set out to achieve this, this is the end result of multiple decisions to improve profit, gain publicity, create unique features and push the boundaries of what’s acceptable. Industry reaction to market forces without consideration for moral or ethical responsibilities. Sadly this is not going to change.
______________________________________
How does this apply to workplace culture?
Please be aware of what you deem ‘acceptable’ for managers, for employees, for contractors, for all of those that work within your organisation.
For example, profanity in the workplace is often seen as ‘acceptable’. It’s not.
Somebody will be offended by it, and you’ll see it in employee surveys if you ask the right questions. The profanity is not the problem, the offence caused to another employee is.
If you overlook it, then it will escalate, and before you know it there are words that should never be uttered emerging in client meetings – and valued staff who don’t like it will find ways to leave for pastures new.
Sexual jokes? You may think that the threat of litigation has stamped it out. Not so. If you hear one at work, and you don’t respectfully draw attention to it, you are encouraging it.
Your corporate culture is the result of a large, complicated cycle of events. Behaviours that you allow will escalate…..
The good news is that this works for both positive and negative aspects of your culture – rewarding positive behaviours will reinforce them. So look for the good, and promote it.
But don’t let your unwillingness to confront bad behaviours hijack your efforts.